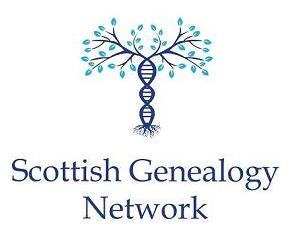 The Scottish Genealogy Network (www.scottishgenealogynetwork.blogspot.co.uk) continues to grow, with some 38 members in our ranks, comprised mainly of professional genealogists all working together to learn from each other, to encourage better practice across the range of areas that we work within, and occasionally to help each other with challenges and problems within our daily work.

I've been fairly flat out over the last two months, but I've attended two SGN meetings in that time, which I've yet to write about, so here is a quick summary!

On Saturday September 27th we had the pleasure to attend a session at the Cumberland Street Day Centre in Dumfries, run by the University of Glasgow's A History of Working Class Marriage in Scotland 1855-1976 project. It was an hour long briefing on the aims of the project, which can be found at www.wokingclassmarriage.gla.ac.uk. 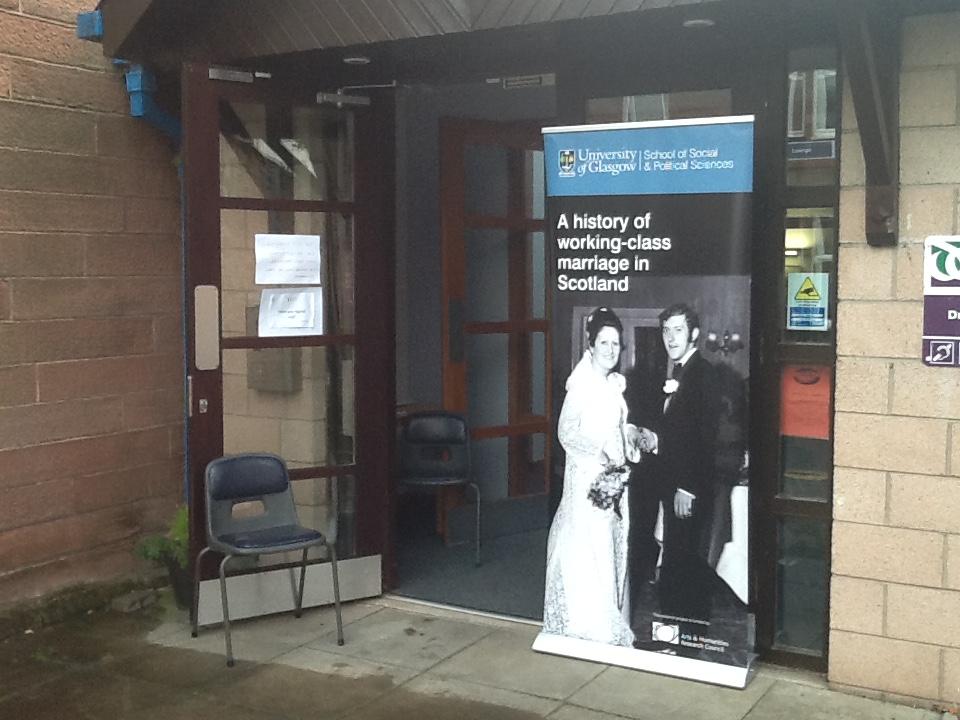 As part of their study, the team has been looking at about a thousand families in 19th century censuses from each of five key areas - rural Aberdeenshire, Perthshire, Govan, the Western Isles and Kilmarnock - and have established that a traditional family existed in about half of the households studied, though there are lots of regional variations, and various other patterns for family life with the remainder (e.g. step-families, single parent families, and more). They've been interviewing people about marriage customs and traditions, obtaining evidence from magazines, even love letters, to learn about Scottish traditions of courtship and other regional customs surrounding marriage - for example, there was discussion of letters describing how couples would meet at formal dances on a Saturday night. The team also mentioned how they had recently interviewed ladies in Kilmarnock who had all worked within the Johnny Walker factory and eventually married a spouse from there, it being part of the accepted culture and expectation of life in the Ayrshire based factory at that time.

It's a great project and they are still looking for contributions from across Scotland, not just within the five areas of particular study. For further information, visit the project's website, and also the SGN's own blog report on the day at www.scottishgenealogynetwork.blogspot.co.uk/2014/09/a-history-of-working-class-marriage_28.html. 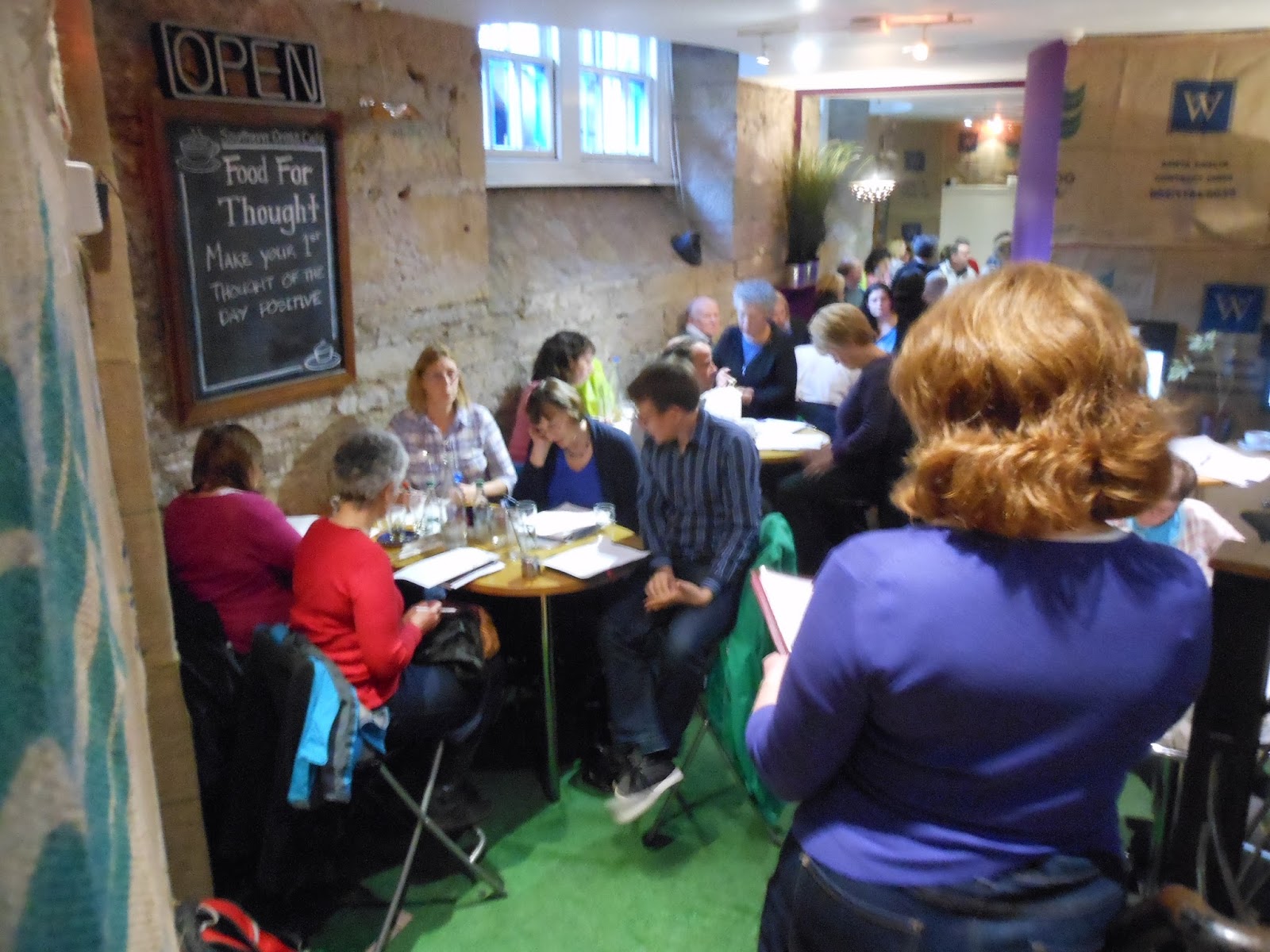 Last Saturday October 25th we then had a packed meeting in the basement of the Southern Cross Cafe on Edinburgh's Cockburn Street, the theme for the afternoon being to talk through various subjects and areas concerned specifically with working professionally as a genealogist in Scotland. This covered everything from how we use social media to how we charge for our services, with yours truly giving a small talk on how to earn money from writing for magazines (how to pitch ideas, understanding a brief, how to write for certain markets, for genealogy and non-genealogy magazines, etc).

The purpose of the afternoon was not to set any specific way for members to work as genealogists, but to explore the various ways that we do work as individuals, in the hope of inspiring better practice from each other. I certainly came away with a few ideas, as did my colleagues. After the event finished we had our traditional pub visit nearby to put the world to rights!

For more on the Scottish Genealogy Network, visit our dedicated blog at www.scottishgenealogynetwork.blogspot.co.uk. (The next monthly visit is provisionally planned as a visit to Paisley on December 5th, tbc). 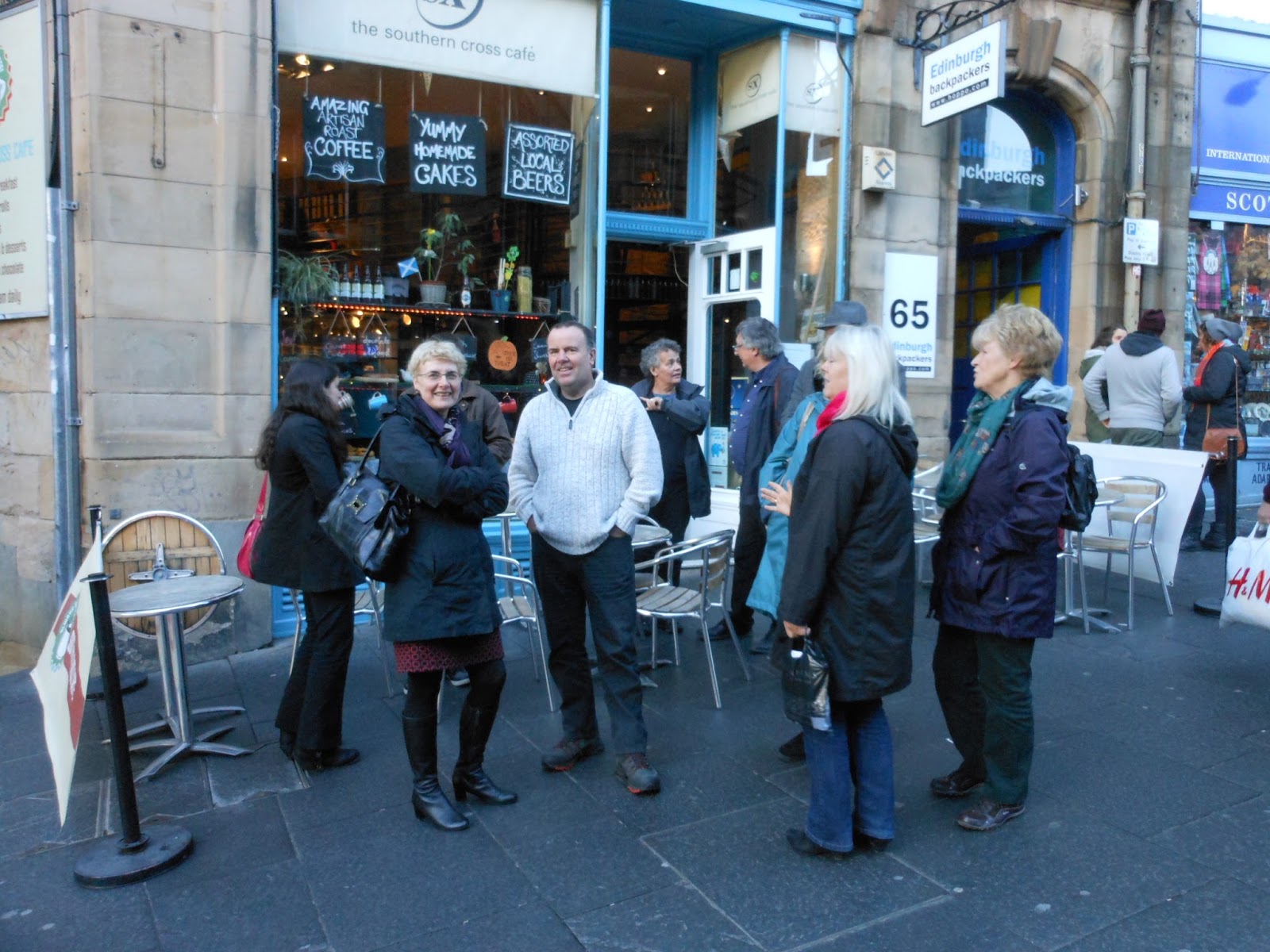 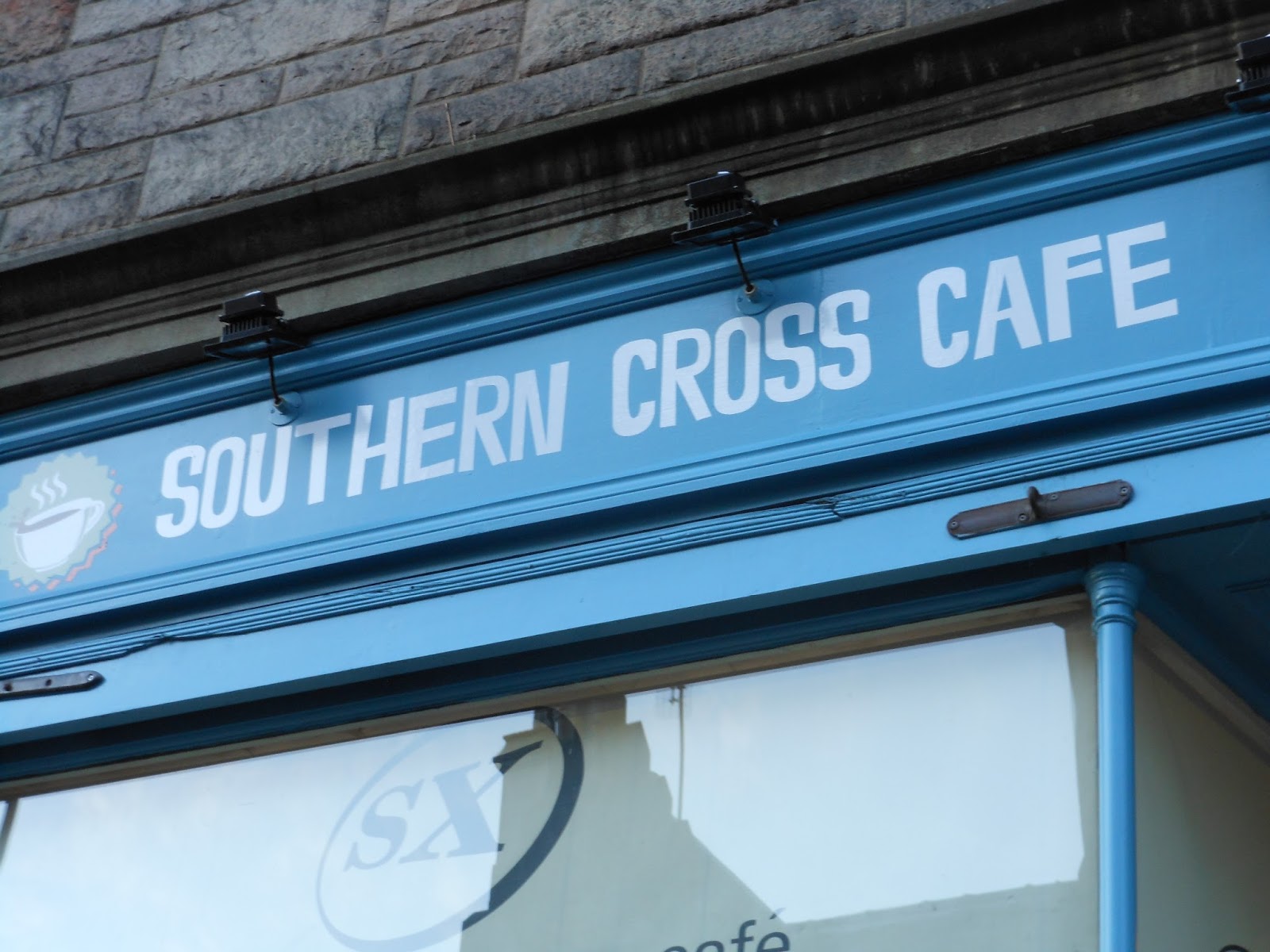 My next Scotland 1750-1850: Beyond the Old Parish Records online course starts on November 5th, and runs for 5 weeks, priced at £45.99. Spaces are still available - see http://pharostutors.com/coursedescriptions.php#302
Posted by Chris Paton at 16:55