On Sunday I had the pleasure to visit Australia’s National War Museum (www.awm.gov.au) in Canberra, a superb museum and space to commemorate the fallen from Australia’s many conflicts, including the two world wars, and to understand Australia’s experience of war. The starting point for the visit is the superb Commemorative Courtyard, with the Tomb of the Unknown Australian Soldier at the far end. Alongside two galleries overlooking the courtyard are brass plates listing the names of all soldiers who fallen in service to Australia, amidst a sea of poppies. The Roll of Honour is also hosted at the end of one of these galleries, with some 120,000 names recorded. 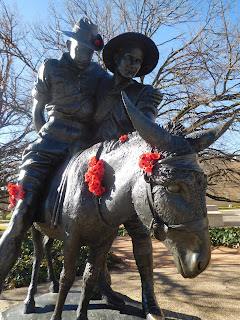 Inside the complex are various galleries and a research centre (sadly closed on my visit as this was a Sunday). I visited the galleries dedicated to the First and Second World War, as well as one dedicated to the efforts of the air force. Various vehicles, airplanes, and even a submarine were amongst the exhibits, as well as interpretative panels on the histories of various campaigns involving Australian forces. I also managed to catch one of the interactive shows involving a Lancaster bomber, whereby an air raid on Germany was recreated using screens surrounding the craft carrying old newsreels and CGI reconstructions of craft in formation.

At the end of our visit was the daily remembrance ceremony, at 5.00pm in the main courtyard to commemorate a fallen soldier, with relatives in attendance to lay wreaths. We stood in respectful silence as wreaths were laid to a piper's lament, and with the Last Post played on a bugle shortly after.

The facility is well worth visiting to understand Australia's experience of war - here are some images from the day... 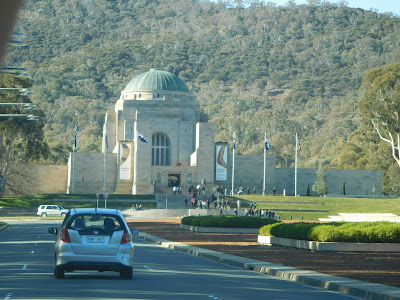 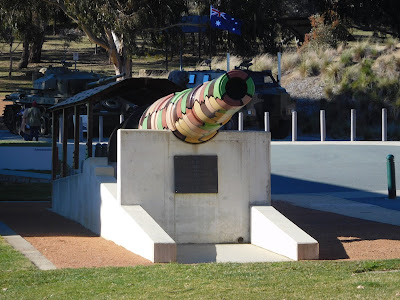 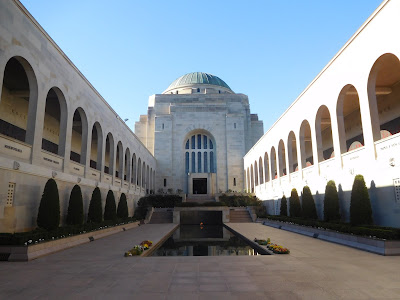 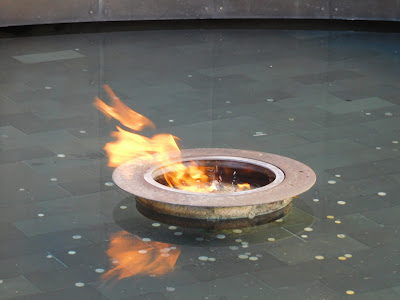 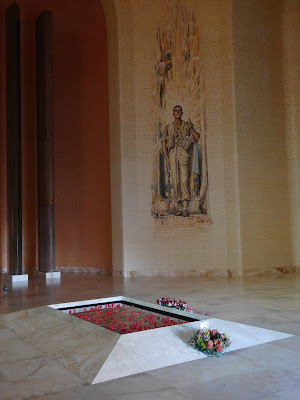 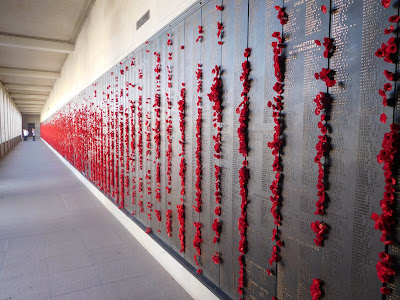 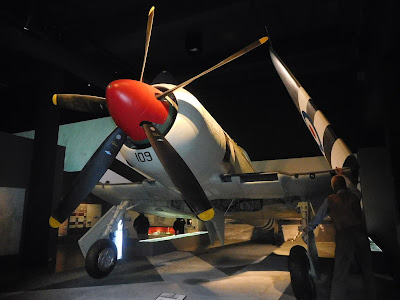 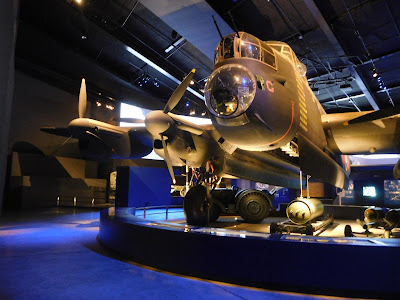 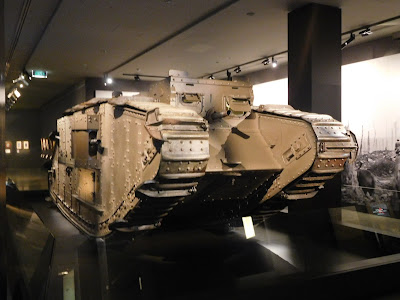 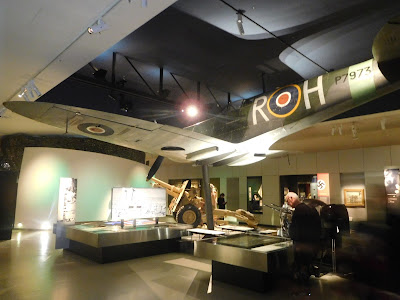 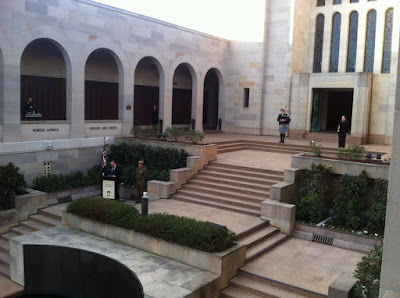 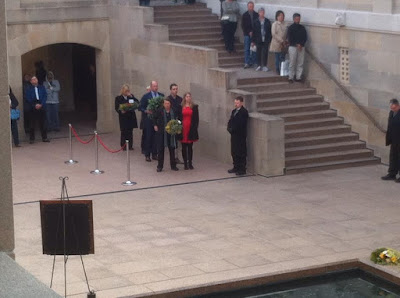 My next 5 week Scottish Research Online course commences Sept 11th 2017 - details at www.pharostutors.com/details.php?coursenumber=102. For my genealogy guide books, visit http://britishgenes.blogspot.co.uk/p/my-books.html, whilst details of my research service are at www.ScotlandsGreatestStory.co.uk. Further content is also published daily on The GENES Blog Facebook page at www.facebook.com/BritishGENES.
Posted by Chris Paton at 00:16