Visit to the Society of Australian Genealogists

The Unlock the Past Researching Abroad roadshow has arrived back in Australia, with our next stop being Sydney. We arrived from Auckland on Monday, with talks scheduled for Tuesday and Wednesday at the RSL Club in Paramatta (see www.unlockthepast.com.au/events/researching-abroad-british-isles-european-ancestors-sydney), and so with a day in hand to catch our breaths after a busy weekend in New Zealand, we did a little sight seeing in the city!

As part of our wanderings, we were able to visit the headquarters of the Society of Australian Genealogists (www.sag.org.au) on Kent Street, where we were kindly given a tour by Heather Garnsey of the building. The history of the building is itself fascinating, in that was not originally built where it now stands, but was in fact erected near the site of the original Parliament House building for New South Wales by Colonial Architect Mortimer Lewis in 1849. After periods as a private residence, Parliamentary Library and headquarters for the Country Party, it was dismantled to make way for the new Parliament House in 1975 and relocated to the current site stone by stone. Since 1978 the Society of Australian Genealogists has occupied the premises as part of a fifty year lease on the property.

We were shown various facilities within the building, but one of my fave finds was a bookcase of journals from family history societies across the world, all neatly bound in various brightly coloured bindings. It’s the kind of thing I would love to have in my house, rather than the sprawl of magazines I currently have in every nook and cranny of my office! The amount of information locked away in old family history journals is immense, and one of the things Heather discussed how little indexing there had been done of the journals in the past – a project perhaps waiting to happen if someone has an afternoon or three hundred to spare over the next few years! Here are a few pics from the society's premises to give you a flavour... 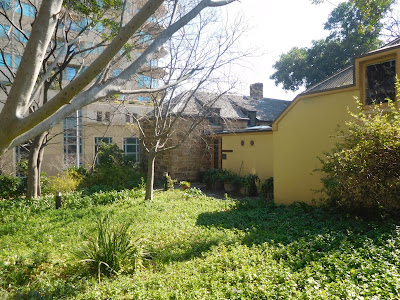 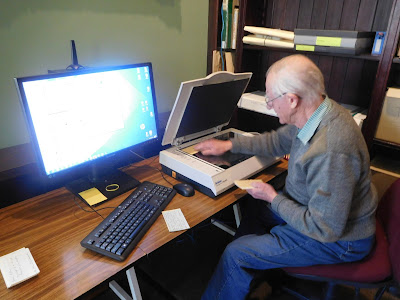 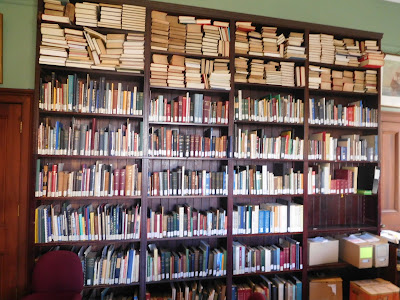 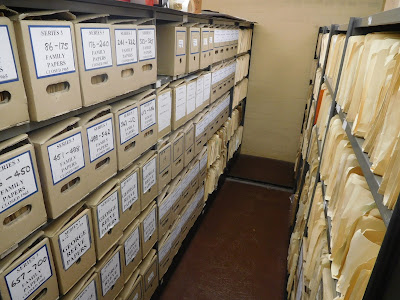 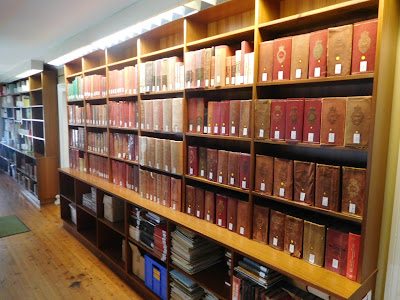 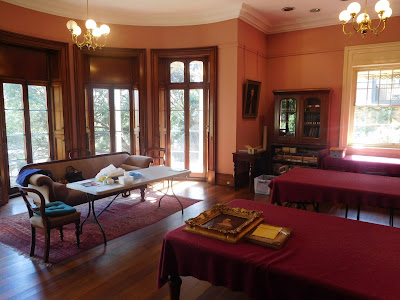 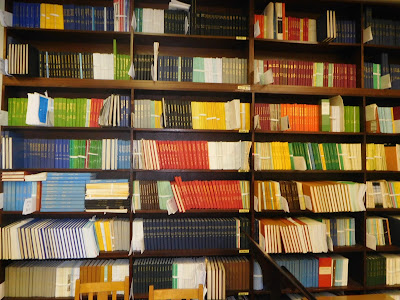 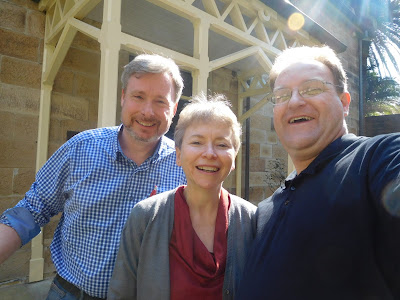 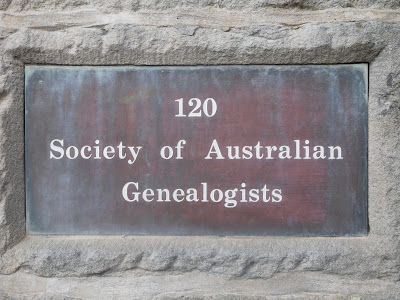 Thanks to Alan Phillips for taking us to the society’s premises, and to Heather for her time in showing us around. For the rest of the day Dirk and I managed to walk from one end of the harbour bridge to the other, to visit the Sydney Opera House, and to see much of the CBD and the historic area of the Rocks. Later today we kick off with the roadshow, which I will report on in due course! In the meantime, here are a few more pics…! 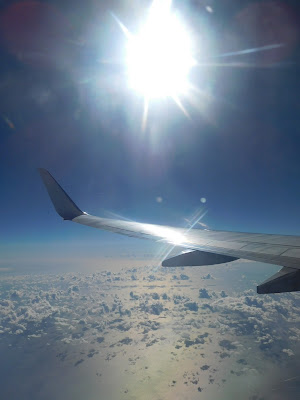 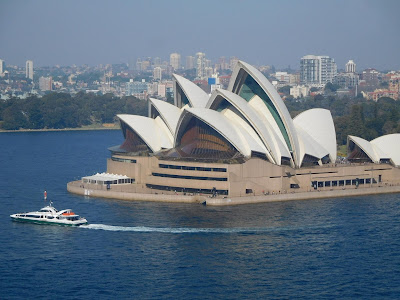 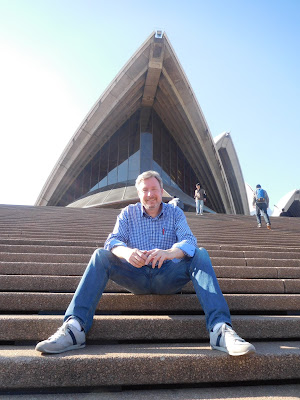 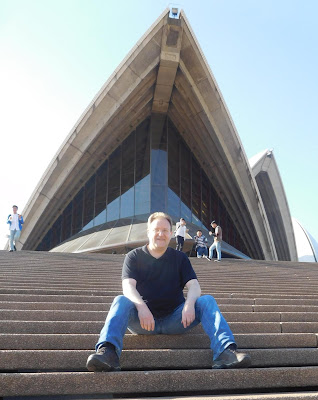 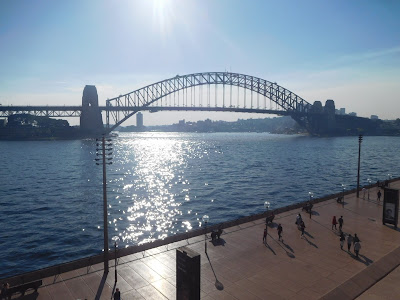 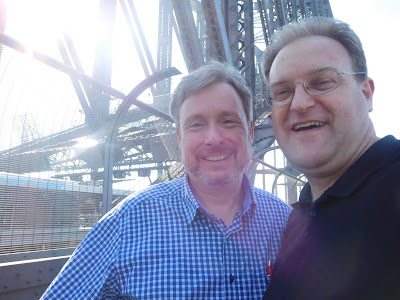 For more on the Unlock the Past roadshow, please visit www.unlockthepast.com.au/events/researching-abroad-finding-british-isles-and-european-ancestors. 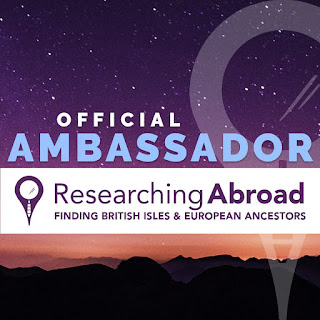 My next 5 week Scottish Research Online course commences Sept 11th 2017 - details at www.pharostutors.com/details.php?coursenumber=102. For my genealogy guide books, visit http://britishgenes.blogspot.co.uk/p/my-books.html, whilst details of my research service are at www.ScotlandsGreatestStory.co.uk. Further content is also published daily on The GENES Blog Facebook page at www.facebook.com/BritishGENES.
Posted by Chris Paton at 00:01