Genealogy in the Sunshine - Days 4 and 5 report

The Lost Cousins based Genealogy in the Sunshine conference has almost ended here in the Algarve. Yesterday I had a day off speaking chores (each speaker had a day off!), and so I attended three great talks from Else Churchill, Debbie Kennett and John Hanson.

Else kicked off with a tour de force of the Society of Genealogists offerings from a distance - i.e. the resources that can be accessed online for those not able to get to London easily. Clearly they've been busy down south! Some interesting snippets here, such as learning that the SoG has the largest collection of trade directories in Britain, and that a whole host of other resources and index cards are currently being digitised. The impression I got from the talk is that the SoG is currently undergoing a major and massive period of evolution, with a big emphasis on getting content digitised and presented on its own site for members, and not just for commercial partnerships with groups such as FindmyPast and Origins. There is a hell of a lot happening, so do check out the recently radically revamped site at www.sog.org.uk.

Debbie Kennett then gave a talk on autosomal DNA, and its uses for family history research - something I was very interested to listen to as I have recently been contacted by a cousin in the US who has started a project, which I am soon hoping to participate in. This was then followed by John Hanson on migrating (overseas) ancestors. Some interesting resources mentioned, including Cora Nunn's site at www.coraweb.com.au (which Shauna Hicks also recently flagged up at the recent genie cruise I did in Australia), and one I haven't heard of before, Marj's Place (http://jubilation.uwaterloo.ca/~marj/) for Canada. Of particular interest was a comment that John made about military wives essentially being cut off from army support within four weeks of their husbands' deaths if they died overseas, often leading to them remarrying other members of the same regiment - something that explains exactly what happened to my 3 x great grandmother, when my 3 x great grandfather died in 1866 - she remarried another sergeant in the same unit shortly after, and now I most likely know why.

Today was the last day and Else kicked off again with a chat on our female ancestors, and where to find them in the records (they were often better recorded than we give credit for). This was then followed by John giving a talk on how to organise our research, both in digital and offline formats. I gave the final formal presentation, on writing family history articles, although the final final talk was a short impromptu piece by one of our delegates, Peter, who discussed self-publishing.

The week long conference has been an amazing success on the programme front, with a real range of talks and expertise, and never a dull moment. A huge thanks to Peter Calver from Lost Cousins, who bent over backwards to get it all organised - and who I hope recovers soon, I suspect he'll need a holiday to get over it!

We're heading off shortly to a final dinner, then many of the delegates fly home tomorrow. My wife, kids and myself don't fly back until Sunday, however, and so tomorrow is JEEP SAFARI day!!! I have absolutely no idea where we are going on that front, so can't post any pictures in advance - however, I do have a picture of Else Churchill in Irish mode, which should keep you all happy for a bit...! 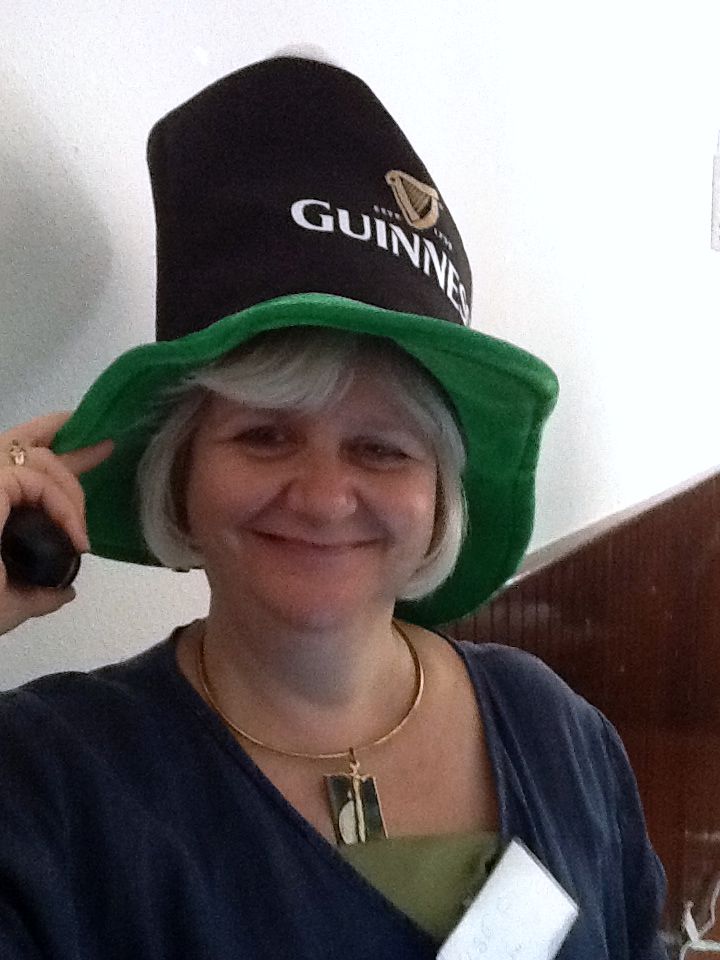 Don't forget that you can establish connections between long forgotten cousin branches by registering details from the censuses in which your family appeared on Lost Cousins (www.lostcousins.com) - if someone else has the same branch in their tree and they have also uploaded the same census details, it should be possible to make the link. Peter also offers a regular newsletter on British genealogical developments, including offers from some of the mainstream vendors such as FindmyPast. Well worth registering and signing up! 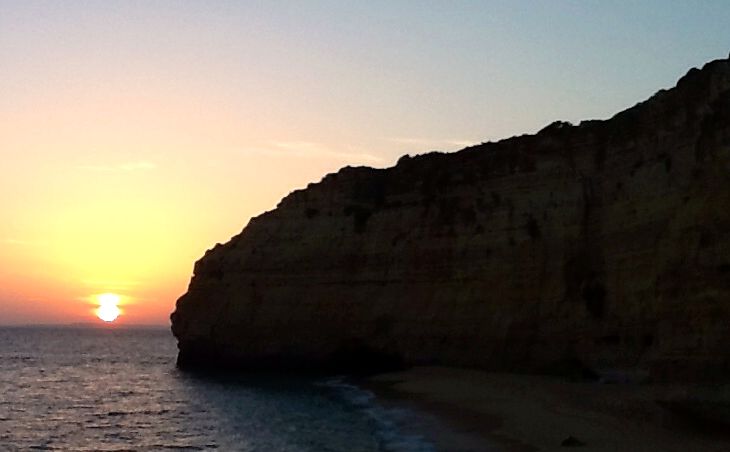 Time to find your inner Irish...! All the best online Irish genealogy resources can be found through my book Tracing Your Irish Family History on the Internet - in print and ebook formats. "Very useful, makes me wish I was Irish!" - Saint Patrick, patron saint.
Posted by Chris Paton at 18:30