Major new map collection from the National Library of Scotland: 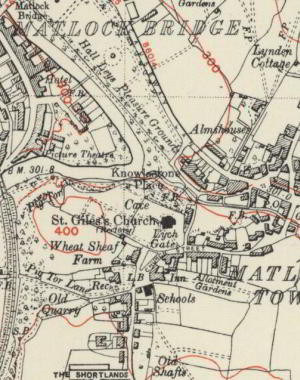 We are very pleased to announce the availability of a new website resource - zoomable colour images of the Ordnance Survey's six-inch to the mile (1:10,560) mapping of England and Wales. All our map digitisation work in recent years has been externally funded, hence the recent expansion of our map images beyond Scotland. 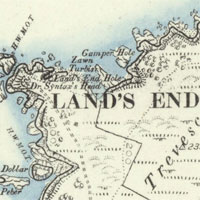 The easiest way of finding sheets is through a clickable graphic index using our 'Find by Place' viewer: http://maps.nls.uk/openlayers.cfm?id=39

This allows searching through a gazetteer of placenames, street names, postcodes and Grid References, as well as by zooming in on an area of interest with smaller-scale locational mapping as a backdrop.

The sheets are also available via county lists:
http://maps.nls.uk/os/6inch-england-and-wales/counties.html

We plan to also make georeferenced mosaics available of the series by the late summer.

(With thanks to Chris Fleet at the NLS)