Yesterday I wrote a blog post comparing the provisions of the three national archives of the United Kingdom (as presently constituted) - the National Archives at Kew, the Public Record Office of Northern Ireland in Belfast, and the National Records of Scotland at Edinburgh. The blog post, available at http://britishgenes.blogspot.co.uk/2014/07/comparing-uks-three-national-archives.html, was designed to flag up how far behind the National Records of Scotland is falling in terms of providing an acceptable user service, in comparison to its sister sites. Several people have responded with their own experiences - thanks to those who have, and please do keep them coming!

John Reid of the Canada's Anglo-Celtic Connections blog, has now taken the same criteria that I used in my comparison to reflect on Canada's national archive provision in Ottawa, at the Library and Archives Canada facility. It's an interesting read, available at http://anglo-celtic-connections.blogspot.co.uk/2014/07/how-does-lac-rate.html. I amended my post this morning to add one final category - is it enjoyable to visit? - which is not included in John's assessment, though I think I can guess the result! Canada's facility, which I visited a couple of years ago, has been under quite an assault of its own in recent times, and at the archive conference hosted by CAIS in Dundee that I attended in April 2013 there was much solidarity shown between British archivists and that from the Canadian archive sector.

I'd be interested to know how national archives elsewhere in the world compare - New Zealand, Australia, the Republic of Ireland, Europe, the United States? What makes for best practice from a genealogical user's point of view, what really doesn't work, and what innovations can be made that you think might improve the picture at your national archive, whether here in the UK or elsewhere around the world? 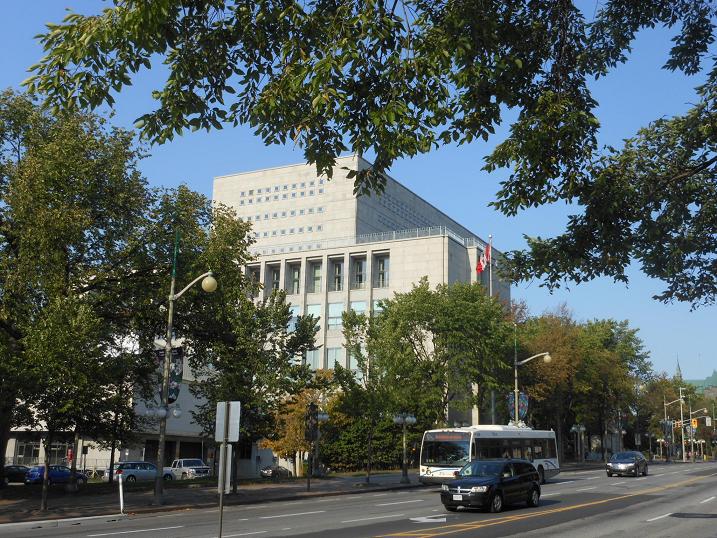 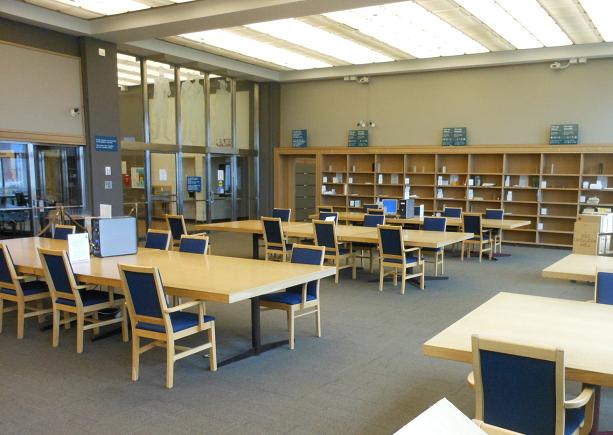 
(With thanks to John)

Now available for UK research is the new second edition of the best selling Tracing Your Family History on the Internet: A Guide for Family Historians, whilst my new book British and Irish Newspapers is also now out. And FindmyPast - please reinstate the original Scottish census citations on your new site.
Posted by Chris Paton at 13:42