There's a great phrase often used in life, when a spectacular failure that could be entirely foreseen just wasn't, and all credit is subsequently given for the failure to the organiser.

"He couldn't organise a piss up in a brewery."

To clarify... this is a great piss up, the example being the night before my brother's wedding in Portsmouth last year: 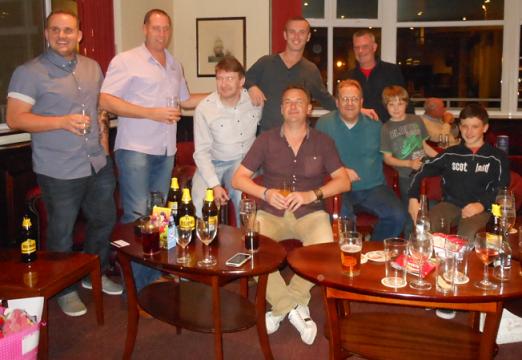 And this, then, would be your average brewery: 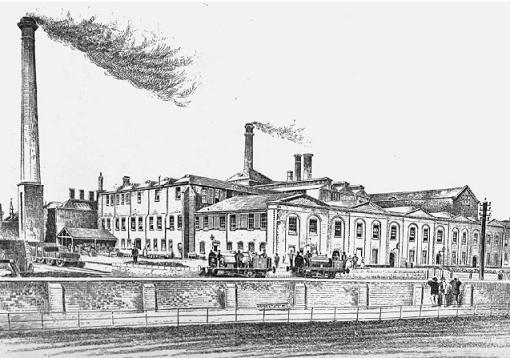 With enough beer, participants, and permission to be allowed in the said brewery, it would indeed be entirely possible to organise such an event very easily. You just have to ask the right questions, find some thirsty folk, and then let rip until daybreak... anyone could do it!

Unless you happen to be the General Register Office of Ireland.

For almost a year the GRO from the Republic of Ireland has been promising enhanced indexes online for state issued certificates for births, marriages and deaths from 1845 to the present day, all with added and enhanced information, designed to bring Irish genealogy resources well and truly into the 21st century. Surely not, many cried, such an act would be like finding and then hiring Moses to part the Red Sea again - a tad tricky? And yet, a couple of weeks back, they delivered, and on Irish Genealogy (www.irishgenealogy.ie) the indexes arrived. A grateful nation wept tears of joy.

Except... the GRO forgot to ask if it was OK to put the information online.

The Irish Genealogy site put a note up a few days ago to say that the database was currently unavailable. The Information Commissioner in Ireland, Billy Hawkes, has since been quoted in today's Irish Times as saying that “it will stay down until we sort out what exactly has gone wrong", for although "a lot of the stuff on the site is harmless – it’s about dead people", it's quite a different issue when putting info online about those still alive. His judgement is apparently that someone has “missed the plot” in doing so. The article is at http://www.irishtimes.com/news/ireland/irish-news/personal-details-removed-from-site-over-identity-theft-concerns-1.1872741, with a follow up at http://www.irishtimes.com/news/ireland/irish-news/genealogy-site-left-personal-data-open-to-identity-thieves-says-commissioner-1.1872664 discussing the fears of identity theft that the database would apparently be open to abuse for.

Such fears have prevented the ScotlandsPeople site (www.scotlandspeople.gov.uk) from issuing detailed indexes for recent records that do not fall within certain closure periods (100 years for births, 75 for marriages, 50 for deaths) - it only provides basic indexes that have enough information to order the relevant certificate for those already in the know. The Northern Irish GENI site (https://geni.nidirect.gov.uk), launched recently, just does not provide any recent indexes at all, only records older than the same employed closure periods. The English and Welsh GRO however, does provide indexes up to 2005 online (via various third parties), but provides no further indexes online beyond that date for privacy reasons. All these bodies have at least considered what is acceptable online. Not GRO Ireland it seems... 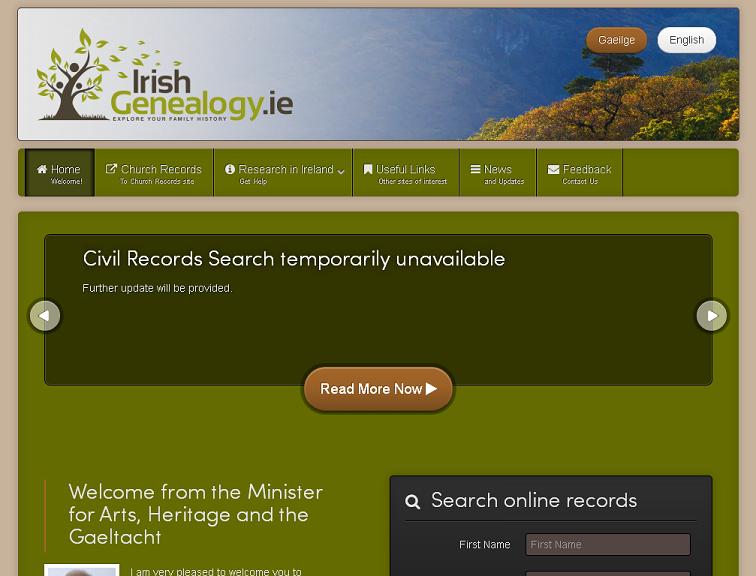 In summary, the GRO in Ireland, and its government partners at Irish Genealogy, have screwed up in unbelievable proportions. As such, they should probably not be contacted to organise parties in establishments that produce booze - just in case you were thinking of asking them to do so.

(With thanks to Nicola Elsom and Colin Gronow via comments on my last story on this a few days back, but in particular to Claire Santry's Irish Genealogy News blog - see Claire's take on the situation at http://www.irishgenealogynews.com/2014/07/privacy-issues-close-civil-registration.html)

Now available for UK research is the new second edition of the best selling Tracing Your Family History on the Internet: A Guide for Family Historians, whilst my new book British and Irish Newspapers is also now out. And FindmyPast - please reinstate the original Scottish census citations on your new site.