One of the most useful research guides that the National Records of Scotland (www.nrscotland.gov.uk) provides is a guide to the coverage for its Church of Scotland register collections, which it provides on a dedicated page called Extant OPRs. It tells you when looking for records from a parish what still survives by way of baptismal, marriage and burial records for the Kirk, the records for which were called in upon the creation of the General Register Office for Scotland (in two stages, in 1855 and 1885), they being noted as state records. A series of appendices also notes the following:

Appendix 2: kirk session and other material found in the Old Parish Registers

For a few years this guide has been accessible via the ScotlandsPeople website (www.scotlandspeople.gov.uk) under the Help & Resources tab. However, for a long time, there was a major issue with this guide in that unless it was viewed using Internet Explorer as the web browser, the numbers allocated to the parishes did not line up on the site to the list of the holdings available alongside. If using Firefox or Chrome, for example, everything displayed on the page was offset by a line, making it quite confusing for folk who weren't too familiar with Scottish geography to know that something may have been wrong when consulting the resource.

Thankfully, as part of its drive to make the www.nrscotland.gov.uk platform the key web platform for its NAS and GROS services, the Extant OPRs guide has now been relocated to a new address at www.nrscotland.gov.uk/research/guides/old-parish-registers/list-of-old-parish-registers, and now works fine with any browser. As before, it is still also accessible from the ScotlandsPeople page, again, from the Help & Resources tab. In addition, the guide, previously compiled in 1975, has been revised, though at present I am not sure how extensive the revisions may be. The various files remain accessible in PDF format, which can be downloaded to your computer. 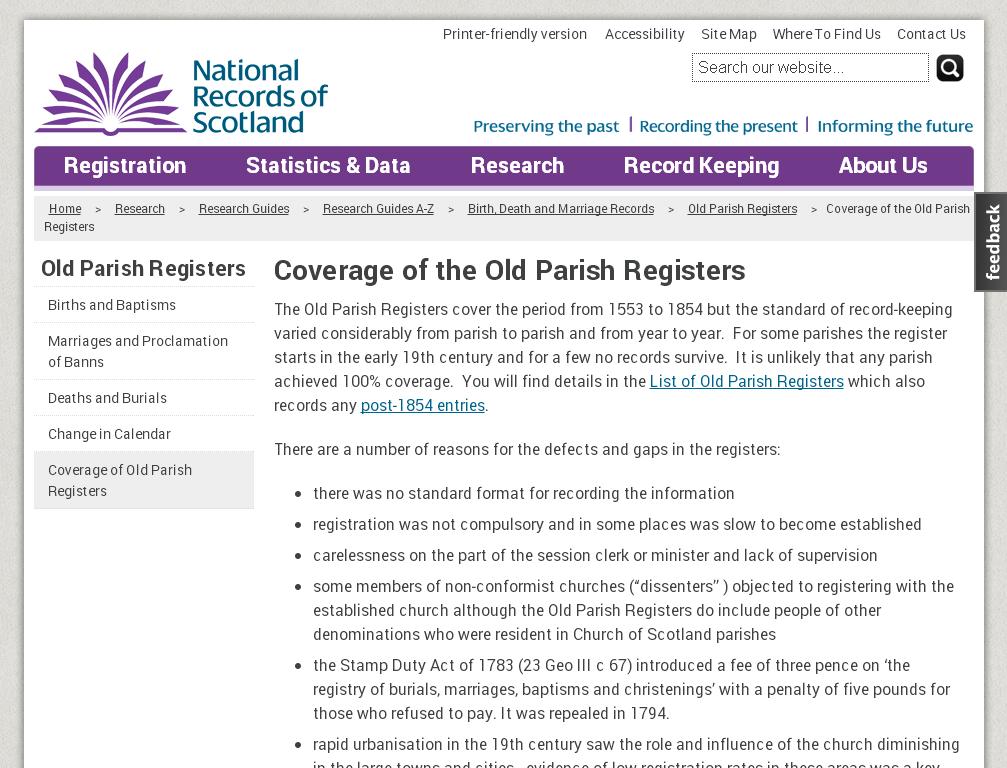 From what I can see, all other resources remain available as they were on the ScotlandsPeople site, but this definitely gets a big thumbs up as one of the most useful resources available on the site, and now presented in a much clearer and user friendly way. 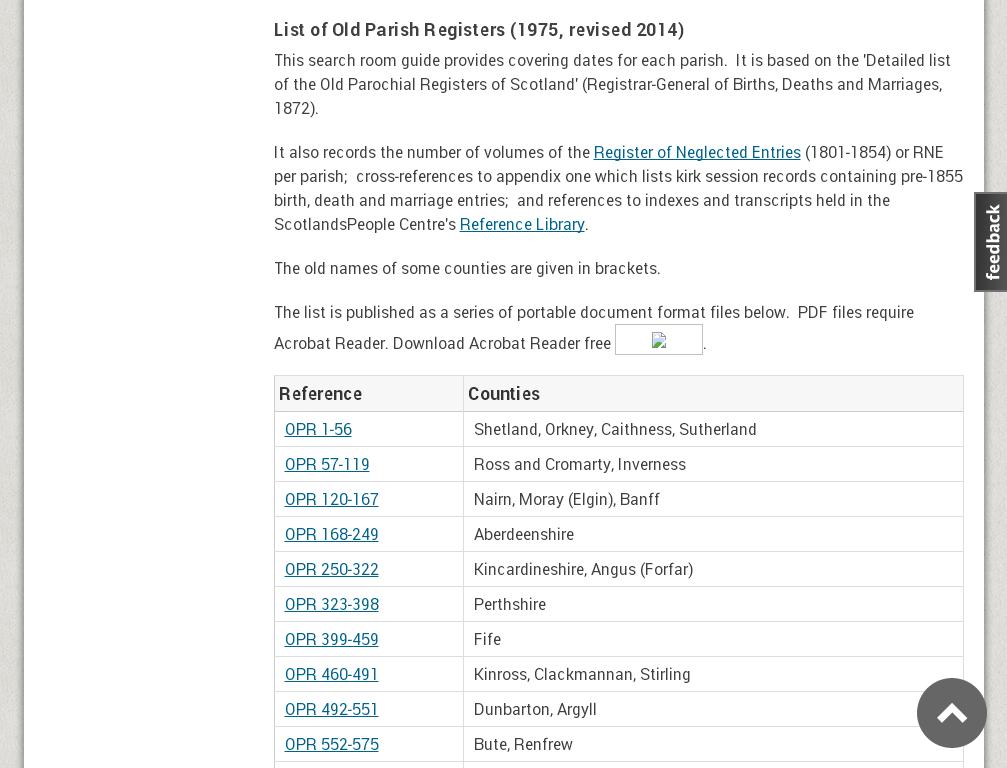 Well worth bookmarking the page!

Stuck for a Christmas gift?! I have a series of genealogy books available in the UK, Australia and Canada, on Scottish, Irish and British based subject areas. Further details at http://britishgenes.blogspot.co.uk/p/my-books.html. Santa approves!
Posted by Chris Paton at 17:37