Pembrokeshire is one of the most beautiful and historic of the 22 Principal Areas in Wales and the Council records include 11 cemeteries and the crematorium it manages.
The new collection's records date back to the 1860s and comprise:

Emma Jolly has blogged about the collection at http://deceasedonlineblog.blogspot.co.uk/2014/11/pembrokeshire.html

Comment: This is the second time I have found a relative's record on the site, though on this occasion it is of a very close relative indeed - my maternal grandfather, Ernest Graham. 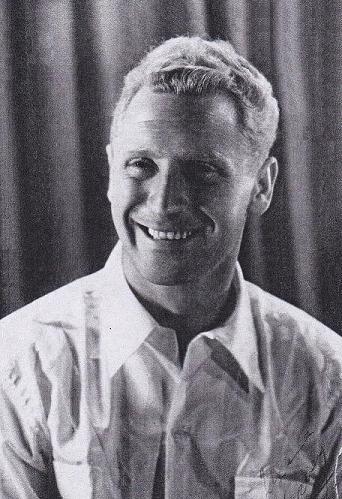 Ernie died in an industrial accident on an oil container on the Amoco terminal at Pembroke Dock in October 1972, on what was supposed to be his day off - at the last moment he was asked to cover for a fellow worker who didn't turn up. The scaffolding on which he and his colleagues were working then collapsed shortly after, with himself and one other worker killed as a result. I knew Ernie had been cremated but did not know where - it turns out that it was at Parc Gwyn Crematorium three days after his death. As the record is so recent, some of the information on the register has been unfortunately redacted for Data Protection Act reasons, namely the person who applied for the cremation, and the signatory on the certificate. However, his residential address is given as a hotel in Pembroke, where we know he lived for some 18 years - something which contrasts with his death record which gives his address as somewhere in Cumbria. So although the applicant's name is not given on the cremation register, it seems that it was not the same informant who initially told the registrar about his death (I have a fair idea of who it might have been).

This is one of those records that although of use for family history, also crosses into closer biographical territory. My mother, living in Helensburgh at the time, was in touch with Ernie at that point after having lost contact for a few years (he and my grandmother had divorced in the mid 1950s). They were arranging to meet up so that he could meet me (I was still a very wee wean at that point!), he not having done so at that point, and I know my father went to Pembroke to help with sorting out his affairs and estate after he died. It's been a sad morning finding this record, particularly as the first anniversary of my mum's own death is now just a couple of weeks away, but glad to have been able to see it.

My next Scotland 1750-1850: Beyond the Old Parish Records online course starts on November 5th, and runs for 5 weeks, priced at £45.99. Spaces are still available - see http://pharostutors.com/coursedescriptions.php#302
Posted by Chris Paton at 10:33