What a year! 2011 has been the busiest I have had since starting up professionally as a family historian, with various books, client cases, magazine articles, overseas trips and more to keep me occupied for the last 12 months. Now that the year is drawing to a close I’ll be summarising it in two posts, the first to deal with my own year, and the second to summarise the family history year itself. 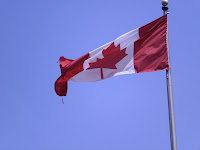 As well as visiting Canada in June to speak on Irish and Scottish ancestry for the Toronto branch of the Ontario Genealogical Society, I also had the pleasure of taking part as a speaker in Unlock the Past’s second genealogy cruise of New Zealand and Australia, which allowed me to speak at various shore based family history societies and archives, particularly in New Zealand. In addition I also spoke at various local family history societies here in , the ScotFamTree in and a special Tayroots event in , and had the pleasure to work with Bob and Liz Blatchford once again at both Who Do You Think You Are? Live in and the National Family History Fair in . There’s more to come with another Tayroots venture at Carnoustie in May, and for the first time I’ll be giving a couple of talks at Who Do You Think You Are? Live next February, which I’m really looking forward to.

On the publishing front, my Tracing Your Family History on the Internet book became Pen and Sword’s fastest ever selling genealogy title (it may well have lost that by now!), whilst two specially commissioned books for Unlock the Past (Discover Scottish Church Records and Irish Family History Resources Online), along with my internet book and last year’s Researching Scottish Family History book, have all made it into Gould Genealogy’s top 50 family history items selling Down Under – Discover Scottish Church Records in particular selling well at number 3, and as their second fastest selling book. I’ve also contributed to the Irish Family and Local History Handbook, the Family and Local History Handbook 13, and History and Genealogy 2011: Australia and New Zealand, whilst in November I finally submitted the manuscript for my next book, The Mount Stewart Murder, which will be published next June by The History Press. This has been a long time in coming (I started it six years ago!) but is one which I am particularly pleased with, as it concerns the unsolved murder of an ancestor from 1866 – so just a bit more personal! I also have another title on the cards for Unlock the Past, and am toying with a couple of other ideas for other media, but more on that if I can actually figure them out!!

On the magazine front there was a sad farewell to the short lived Discover my Past England title from Brightsolid, and a few changes editorially with two titles, with Penny Law handing over the reins of Family History Monthly to Jen Newby, and Tom Dennis doing the same at Your Family Tree to Adam Rees. I’ve been as busy as ever with columns and articles for both titles (next week sees me writing my one hundredth article for YFT!), Discover my Past Scotland, Irish Roots, Your Family History, and a new bi-monthly family history column for History Scotland, whilst at Family Tree I am no longer doing the main news pages, but have instead started a new article based column each month looking at the family history world. Plenty more to come on all of these fronts!

As a consequence of all of this activity I have done considerably fewer client cases this year, so will be prioritising that for the next few months as I am getting itchy feet again! Full details of my research service are at www.ScotlandsGreatestStory.co.uk. I will also be continuing to teach the two Scottish genealogy courses through Pharos Teaching and Tutoring Ltd – for more information on these (and other offerings from Pharos) please visit www.pharostutors.com. One of the nice things about events such as those in ,  and  has been getting a chance to meet a few former students, and to hear that the courses have been so useful to them!

The biggest change for me personally this year has been the decision to cease publication of my Scottish GENES blog, which ran for four years, in favour of its newer sibling, British GENES. The reasons for this are simply to do with my reasons for creating the blog in the first place. When I first created Scottish GENES it was to force me to keep up to date with all the developments within Scottish family history, but as my various research and writing activities have grown I have received more and more UK and worldwide press releases and stories than I could deal with on a purely Scottish blog – so it seemed a natural way to extend the ‘brand’ really. For those only interested in Scottish stories still, simply clicking on the ‘’ label under a story will bring up all stories featuring the country only. 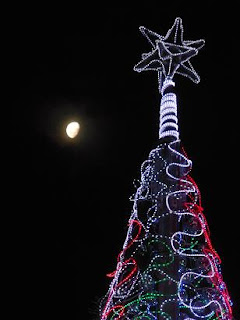 Just to end, I need to thank a few people for help on all sorts of fronts this year, including Bob Blatchford, Alan Phillips, Rosemary Kopittke (and all at Gould Genealogy and Unlock the Past), Seonaid Lewis, Lynne Blake (and all those within the New Zealand Society of Genealogists who facilitated talks down under), Linda and Pierce Reid, James Thomson (and the Scottish Interest Group of the Toronto Branch of the OGS), Simon Fowler, Matilda Richards, Willie MacFarlane, Emma Howe, Hilary Bowman, Helen Tovey, Tom Dennis, Adam Rees, Penny Law, Jen Newby, Nick Barratt, Laura Berry, Julie Phibbs, Alex Airlie, Sheila Faichney, Helen Osborne, Else Churchill, Emma Jolly and Perth and Kinross Archives. Finally, thanks to both my wife and kids, to the various Scottish FHSs who had me along this year, and to all those who have followed my various waffles on Twitter, Facebook and on my various blogs for the last 12 months. 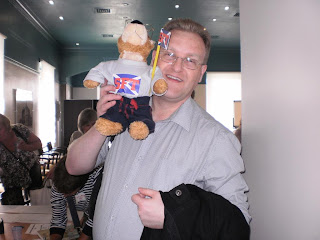 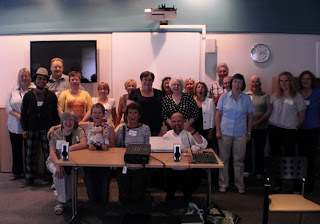 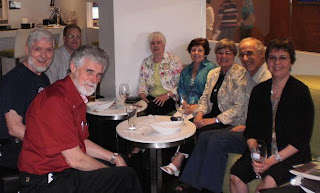 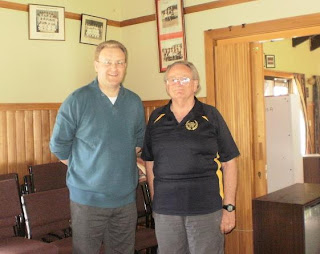 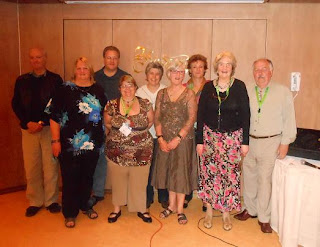