The last convict ship down under

I stepped off a plane yesterday, having flown in stages from Sydney to Bangkok, Bangkok to Dubai, and then onwards to Glasgow. The journey took just over a day, though ironically the longest part of the trip was the two hours seated on board the plane at Glasgow Airport, with permission for passengers to disembark and cross the final twenty metres into the terminal building denied due to high winds!
I'll write about the Unlock the Past genealogy cruise soon on which I participated in the next few days, but here's a wee treat from my visit to Picton, New Zealand. The cruise vessel on which we were travelling, the Volendam, was the height of luxury, and a perfect venue for a two week genealogy cruise, but it was in marked contrast to the vessel I encountered in Picton, the ninth oldest in the world, and the only remaining original convict ship in either Australia or New Zealand - the Edwin Fox. Built in 1853 in Calcutta, the remains of her once proud hulk were recently recovered and preserved, and can now be visited in the town.
The following is a video diary I recorded on board her on Saturday, 26th November 2011.
And a few pics of the Edwin Fox (and the more modern Volendam!) 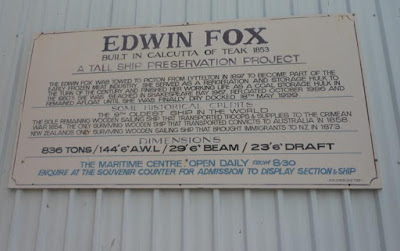 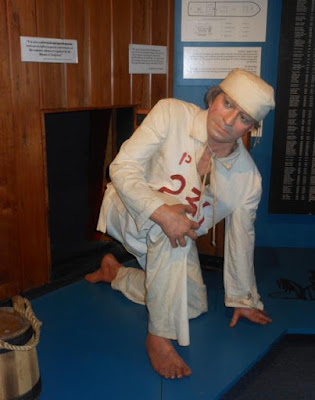 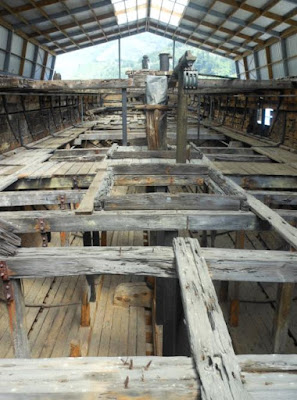 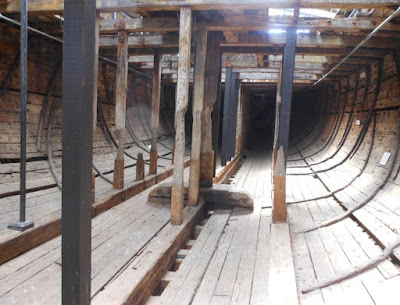 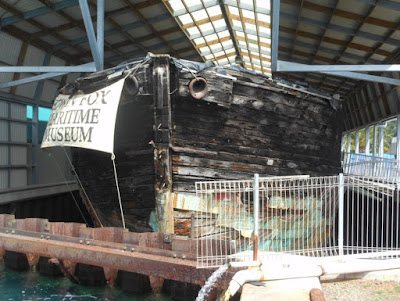 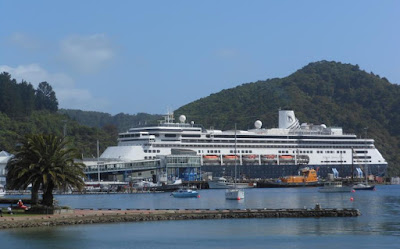