Thanks to Broughton House

A huge thanks to Sheila Faichney and the staff at the National Trust of Scotland's Broughton House and Garden (http://www.nts.org.uk/Property/Broughton-House-and-Garden/) in Kirkcudbright for their hospitality yesterday at the Galloway Family History Fair, at which I gave a talk on Scottish marriage (genealogy, not counselling!). It was a small event held in a wonderful property, the Georgian house in which once resided Scottish painter E A Hornel, one of the Glasgow Boys, and as well as the building, the garden to the rear was also a real treat.

At the fair I was able to catch up with several folks from Dumfries and Galloway FHS, Lanarkshire FHS and Borders FHS amongst others, as well as several genealogy friends. I also had the privilege to listen to a fascinating talk by Ian Riches, the National Trust for Scotland's archivist, on the Trust's collections and to hear him discuss plans to eventually get its catalogue accessible online. (UPDATE: Emma Maxwell has a post on Ian's talk at http://scottishgenealogyblog.blogspot.co.uk/2014/06/the-archives-of-national-trust-for.html)

Finally, just a quick word on Galloway - go visit!!! I'm one of those who always used to think if you wanted to see Scottish scenery, you needed to head north to the Highlands - well the drive from Largs to Castle Douglas (and beyond, as yesterday!) is rapidly becoming one of my favourite drives in Scotland. Kirkcudbright itself is a fantastic wee town, so drop what you're doing RIGHT NOW, and make your way there in a kindly and orderly fashion - you won't regret it...! :) 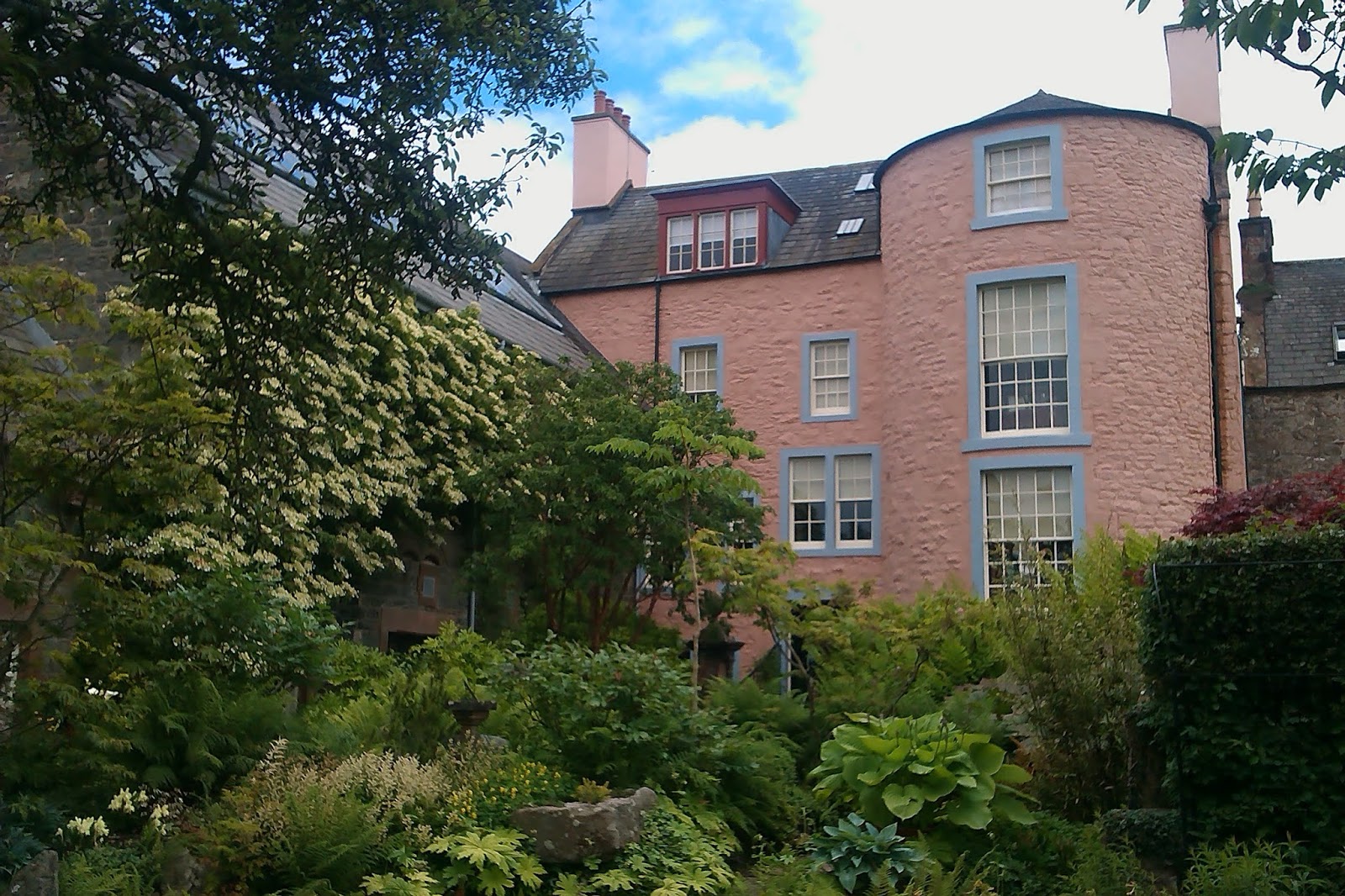 Now available for UK research is the new second edition of the best selling Tracing Your Family History on the Internet: A Guide for Family Historians, whilst my new book British and Irish Newspapers is also now out. And FindmyPast - please reinstate the original Scottish census citations on your new site.
Posted by Chris Paton at 14:00