I've just been away for three days with my family to have a break up at Glencoe. Whilst away we managed to make a few trips to see some places that have been on my "to-do" list for a while, not least of which the one that many of you probably have never heard of, despite it being one of the most important sites in Scottish history - Dundadd, the ancient capital of Dalriada.

So, no genealogy in this post, just a few images and comments, and a warm welcome to come and visit the country I am proud to call my home - Alba gu bràth! 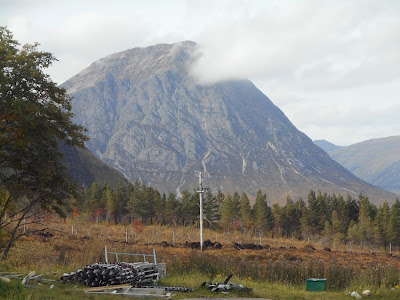 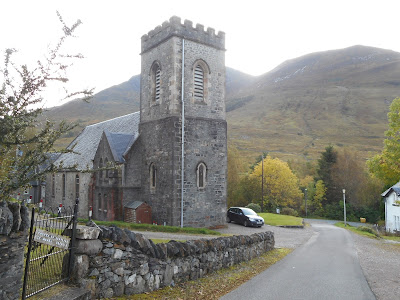 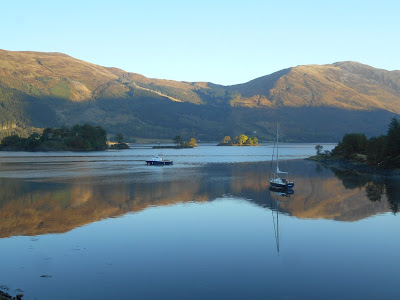 Loch Leven, from the Isles of Glencoe Hotel 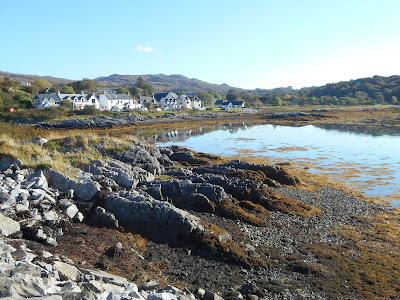 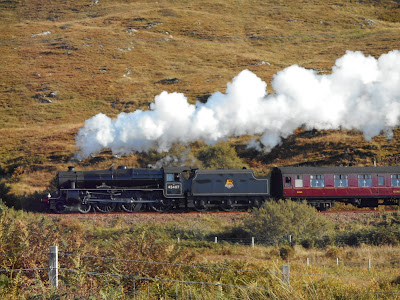 The Jacobite steam train, travelling from Fortwilliam to Mallaig, which has also appeared in various Harry Potter movies 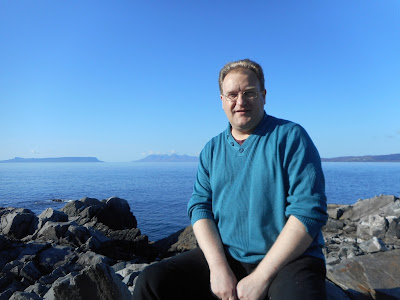 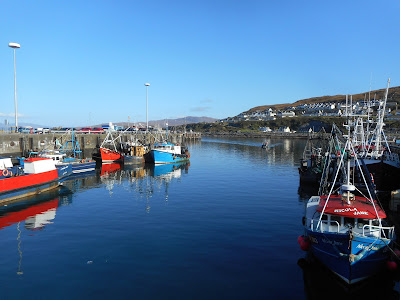 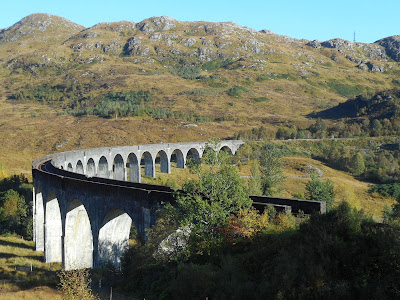 The Glenfinnan viaduct - again, featured in the Harry Potter movies 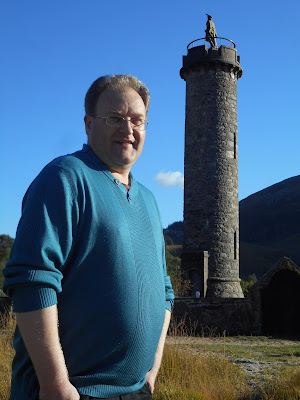 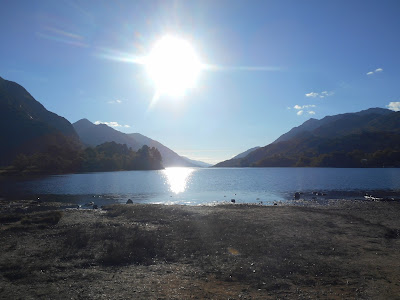 Looking down Loch Shiel from the Glenfinnan monument 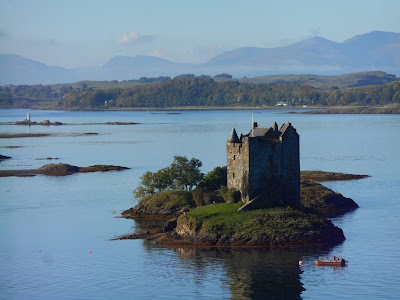 Castle Stalker, once home to the Stewarts of Appin 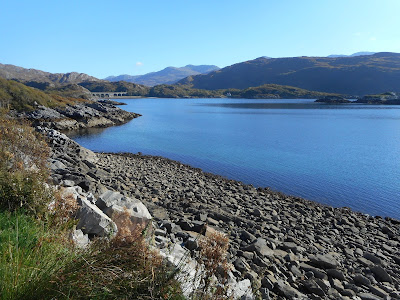 Loch nan Uamh, where Bonnie Prince Charlie landed in mainland Scotland in 1745, and from where he later departed in 1746 after his failure at Culloden 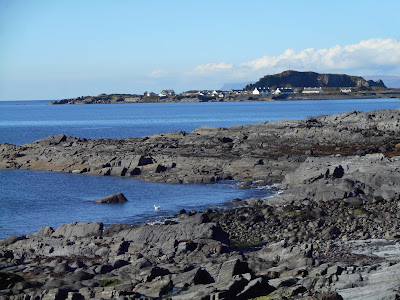 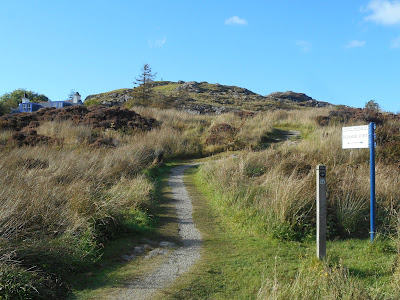 Dunadd (Dùn Ad), once capital to the ancient kingdom of Dalriada (Dál Riata), which in the 6th to 7th century AD straddled the Irish Sea to cover Antrim in the north of Ireland, and Argyll and Lochaber in Scotland. The Dalriadic inhabitants were known to the Romans in Latin as the Scoti, for whom Scotland was later named. 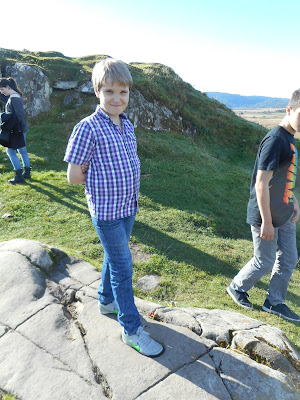 My son Jamie sets his foot in the footprint basin on the stone at Dunadd on which the ancient Scottish kings were crowned. Setting a foot in the stone basin was part of the coronation ritual, and was practised at many historic sites in Ireland also. 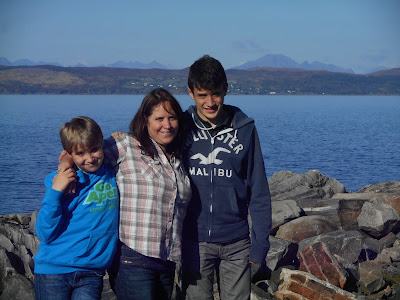 Clan Paton, with the Isle of Skye in the background.


For more on visiting Scotland see www.visitscotland.com. Have fun!