From my other wee blog - a post from eight years ago:

In 1937 a British warship set sail from Hong Kong with a single mission in mind - to rescue Mary Paton. From the Daily Mirror of September 14th 1937: 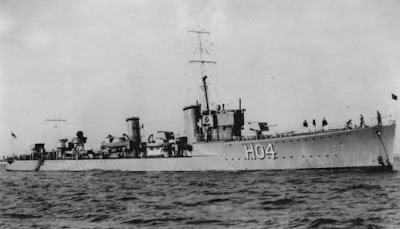 If you have missionary ancestors, other great resources include the MUNDUS database at www.mundus.ac.uk, whilst the International Mission Photography Archive at http://digitallibrary.usc.edu/impa/controller/simplesearch.htm can also help.

For my genealogy guide books, visit http://britishgenes.blogspot.co.uk/p/my-books.html, whilst details of my research service are at www.ScotlandsGreatestStory.co.uk. Further content is also published daily on The GENES Blog Facebook page at www.facebook.com/BritishGENES.
Posted by Chris Paton at 19:49