Just in case there's any doubt - my Paton ancestors came from the Fair CITY of Perth!!!

Congratulations to Perth, which regains its city status today for the first time since 1975. The news was announced in the UK's Parliament this morning - further details at www.thecourier.co.uk/News/Perthshire/article/21645/perth-regains-its-city-status.html?utm_source=twitterfeed&utm_medium=twitter. The BBC also has the story at www.bbc.co.uk/news/uk-scotland-tayside-central-17365611

(With thanks to Perth and Kinross Archives @PFCArchives - in the Fair CITY of Perth!)

UPDATE: Congrats also to Chelmsford in England and St Asaph in Wales for the same achievement! 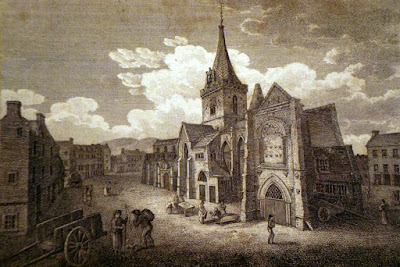