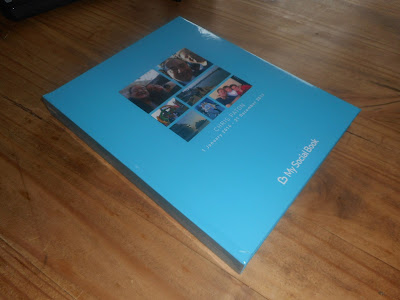 It sounded an interesting premise, however, and I soon discovered that you could actually generate a preview from your Facebook feed. Once done you could then customise it to a degree by choosing how you wish for the cover to be designed, which images to use, and more. The preview was so impressive that I decided to go for it. I opted for a book at 315 pages long, reproducing my posts from January 1st to December 31st 2014, and with a hard cover for durability. The total cost was £80.90, although the cheapest books you can order are from £11.90.

Last year was a fairly major period on all sorts of fronts for me, including the immediate aftermath of my mother's death, overseas genealogy speaking engagements in Australia, Canada and Portugal, trips to see family in Dubai and Ireland, some fairly major family history discoveries, and of course, the Commonwealth Games in Glasgow, and our independence referendum, as well as my growing interest in politics here in Scotland. Throughout the year I regularly recorded all of my thoughts, observations, pictures and more on my Facebook account, but I also kept a written diary of all of the same events. So why would I need a My Social Book?

Well apart from being considerably better illustrated, there are some other fairly major differences between the two accounts. First, because Facebook is a social network, anything posted can generate conversations with friends and families, and so as well as my own commentary I also have comments from many friends and family members in the book. Secondly, a huge difference is the spontaneity preserved. In my written diary, some entries are written a few days later, and they tend to summarise the days' proceedings, whereas on Facebook, situations can unfold, with constant updates, in some cases on a minute by minute or an hour by hour basis.

The book arrived yesterday, just two weeks after my order. So how does it measure up? I have to say, I am absolutely delighted with it! For the most part it faithfully reproduces the posts and images of interest, with each month presented as a separate chapter, with some great quotes selected from posts to act as chapter intros and more. The only oddity I have found is that for some reason, my wife's comments on some of my posts have not been reproduced, which was certainly not a conscious omission! Occasionally one or two images have been reproduced a couple of times also, but overall it is a fascinating read and a great souvenir of what may turn out to have been one of the most historic periods that I will live through in Scotland.

Some further pics from the book are presented below give an idea of the kind of thing to expect if you are interested in preserving your own memories in a similar way... 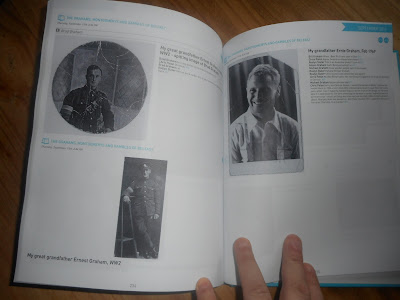 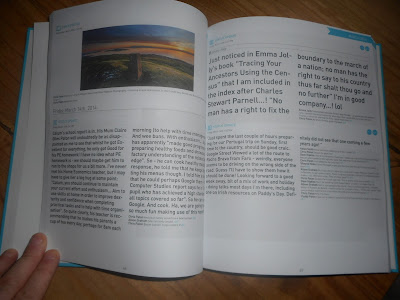 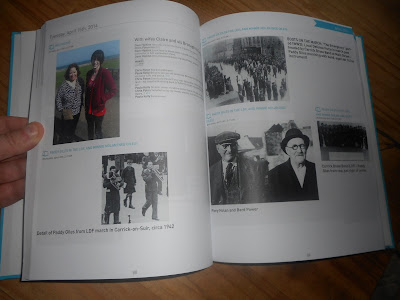 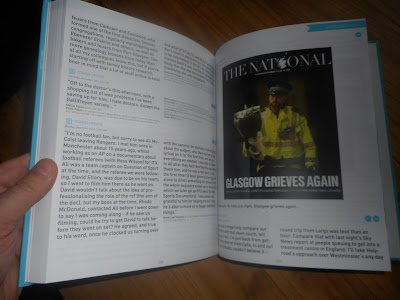