As in now traditional in posts these days where I take a look at FindmyPast (www.findmypast.co.uk) as a platform, it's time once again to raise the source citation issue with its Scottish censuses. I first flagged this up last April - eight months ago - to point out that the company had given nonsensical source information for Scottish census transcriptions (see http://britishgenes.blogspot.co.uk/2014/04/findmypast-scottish-censuses.html). In fact, this meaningless version of the sources information had been online for much longer on the US version of the site, but was integrated into the UK platform when all the platforms converged. Prior to this, FindmyPast's UK site had all the right info included, albeit with some wrongly labelled terminology (pieces, folios etc).

The source citation given on the new version of FindmyPast used the English based National Archives' terminology, in the form of RG, piece and folio numbers, which the repository uses for its General Register Office census holdings for England and Wales. The thing is, TNA does not hold the Scottish censuses, and this is not how the National Records of Scotland cites its holdings. After many weeks of kicking up about this, FindmyPast finally announced it was to be looked at (see http://britishgenes.blogspot.co.uk/2014/06/findmypast-finally-plans-to-sort.html and http://britishgenes.blogspot.co.uk/2014/09/findmypast-scottish-census-source.html).

I thought they had tackled it, as I noticed in some entries recently a removal of the RG numbers - but instead, there was no relevant source information at all for the Scottish records they hold. Here is an example: 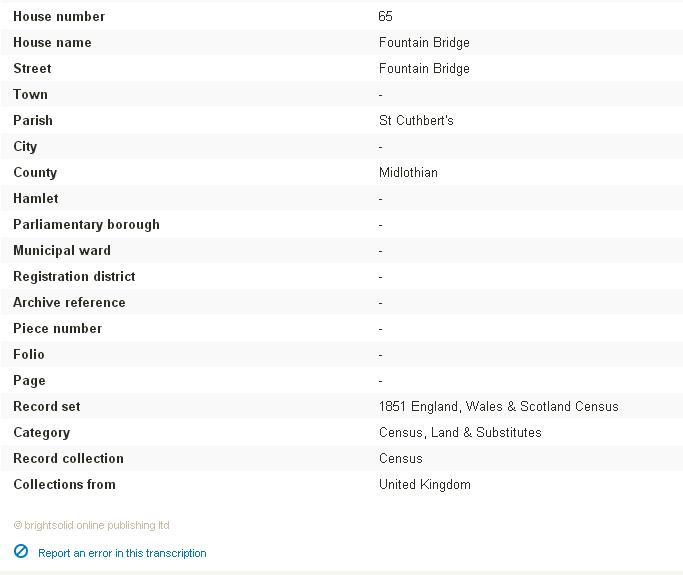 That's a lot of dashes, but it does tell us that the record is held somewhere in the UK, so if you are looking for the original record, you can eliminate a good part of the planet before you get under way. Very helpful.

This week, Ancestry launched two collections on recent death index records for Scotland and Northern Ireland 1989-2013, and England and Wales 2006-2009. Its sources were quoted as, err "Various Sources". Genealogists kicked up, and two days later, they changed the site to show that the source was "GreyPower Deceased Data. compiled by Wilmington Millennium, West Yorkshire." Is that detailed enough? For most genies, probably not, as it notes the compiler, but not the original sources from where the entries were compiled. But it was a hell of a lot more than was noted two days before! 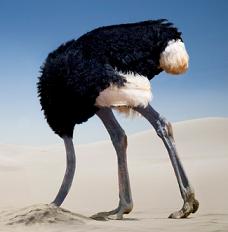 By contrast, eight months on from first flagging this up, it seems that FindmyPast just does not understand or care why these census records are not fit for purpose. There has been a lot of discussion online this week about citing sources, and why they are important - Karen Cummings has a good post on it at http://www.professionalfamilyhistory.co.uk/blog/2015/01/a-plea-show-us-your-sources/. The bottom line is this - how can you trust any record when you have no idea where it came from?

Here is part of the equivalent entry for the above census record as presented on Ancestry (www.ancestry.co.uk): 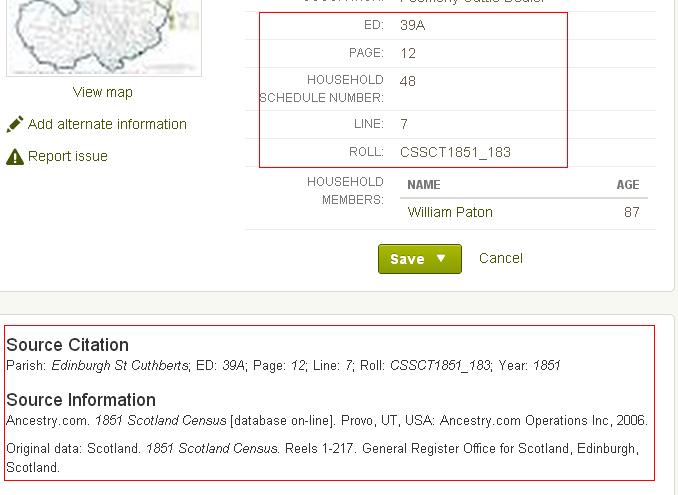 I've highlighted the source information given in red boxes. A world of difference, an archivist or genealogist has clearly been involved, and it is absolutely fit for purpose (as are the equivalent records on ScotlandsPeople.gov.uk, where the original GROS images can also be viewed).

As I stated, I thought FindmyPast had at least removed the RG numbers. However, a search in the 1891 census has just found the following. Note what it's in the red box... 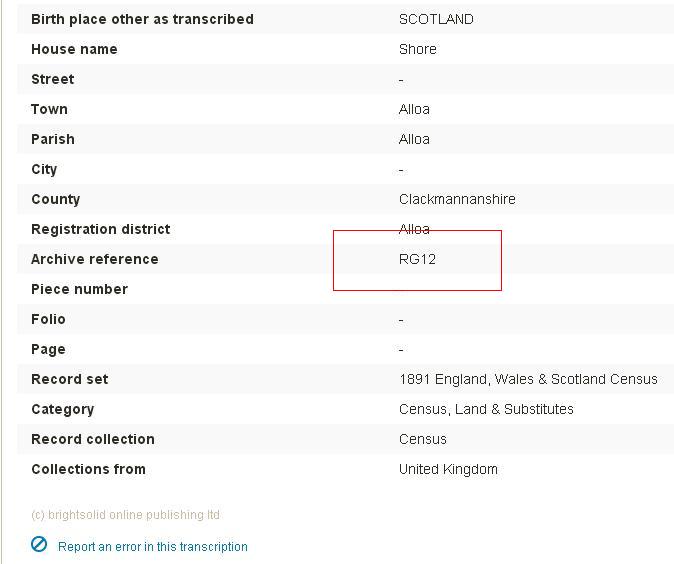 Here's the description of RG12 on the National Archives catalogue (http://discovery.nationalarchives.gov.uk/details/r/C13337):

Enumerators' schedules of returns made by heads of households, which include the names, age, sex, occupation and parish and county of birth of individual members of the population of England, Wales and the Channel Islands; included in this series are returns from ships of the Royal Navy at sea and in ports abroad.

This is my final post on the matter, as I'm not going to keep on hunting for a solution from FindmyPast any more - I have no intention of becoming Captain Ahab in search of his whale. But until it is sorted, FindmyPast will certainly not be the site that I recommend to folk doing Scottish based census research. On this site, it just isn't worth recommending... For details on my range of genealogy guide books please visit http://britishgenes.blogspot.co.uk/p/my-books.html. To commission me for genealogical research, please visit my research site at www.scotlandsgreateststory.co.uk.
Posted by Chris Paton at 16:59